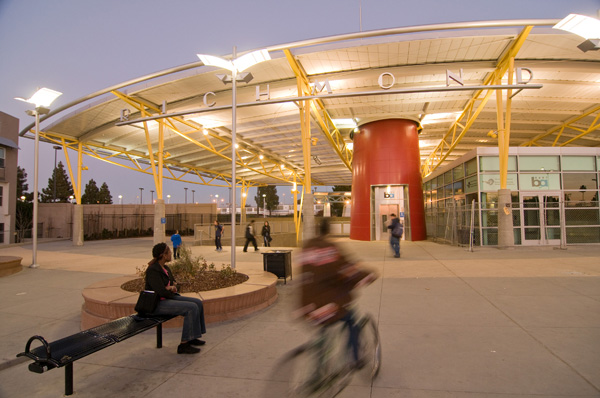 Richmond, California spans 32 miles of shoreline along the San Francisco Bay, with stellar views of the Golden Gate Bridge, San Francisco, and Marin. It boasts a mild Mediterranean climate, a diverse population, and easy access to everything from the Napa Valley vineyards to Silicon Valley. It’s also home to the largest refinery in the Bay Area (owned by the Chevron Corporation), has a violent crime rate that has led to its being labeled the third most dangerous city in California, and has an unemployment rate of 36 percent for Black men between 16-24 years of age.

The lens through which one views Richmond depends on one’s experiences. There are those who have lived in the city for generations and relish its cultural past and promising future. There are those who have remained in the city after many industrial and higher paying manufacturing jobs have left and are struggling to survive. And, there are the newly arrived—new immigrants seeking some affordability in one of the nation’s most expensive regions, or those who seek the beauty of living close to economic and cultural centers like San Francisco.

In this photo essay, photographer Scott Braley gives us a glimpse of Richmond, its residents and workers, while Sheryl Lane asks them about their visions for the city. What do they like or dislike about Richmond? And by the way, who owns Richmond?

“I love Richmond because of its community, especially the Laotian community who call Richmond home. I also enjoy the weather here. My vision for Richmond is a city that improves its roads and provides safe and affordable housing, especially for seniors.”

Thangsoun Phut Ama, 84 years old, came to Richmond 30 years ago from Laos. “What I dislike about Richmond is that you have to worry about block territory. If you cross the lines, you can get shot. My vision for Richmond is a city that is drug free. I like Richmond for its diversity—a lot of people of different races and backgrounds live here.

“As far as employment, you have to go outside of the city to find a job because what is mostly here are retail, minimum wage jobs. I am trying to get back in college; I had to drop out to take care of my family.”

Ramone McKneely, 21 years old, has lived in Richmond his entire life and works for UPS in Richmond.

Harland Masters, 72 helps his community by helping kids and parents cross safely to Ford School at 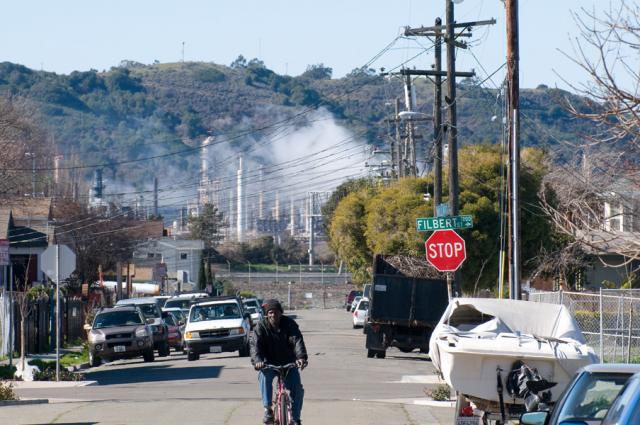 one of Richmond's busiest intersections, 23rd Street and Clinton Avenue. Retired from the United States Army, he lives in neighboring San Pablo where he is raising a granddaughter.

“I want to see a cut down in crime and violence in the city, more police are needed.”  When asked what he likes about the city, he says, “I like the climate.”  I like Richmond for its good community and the good jobs coming to Richmond. A lot of developers are coming and building here, such as the new Civic Center project and development along Macdonald Ave. 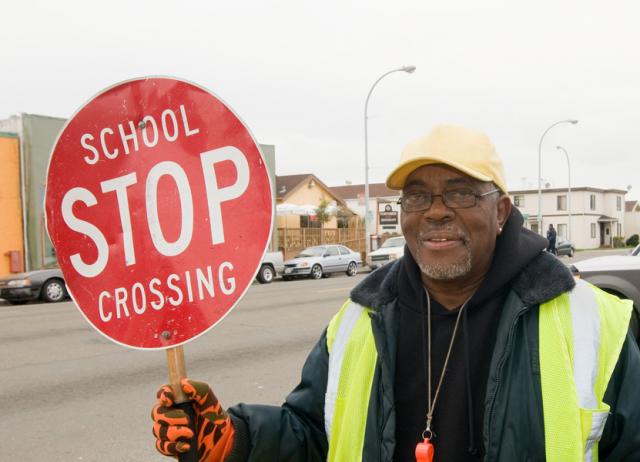 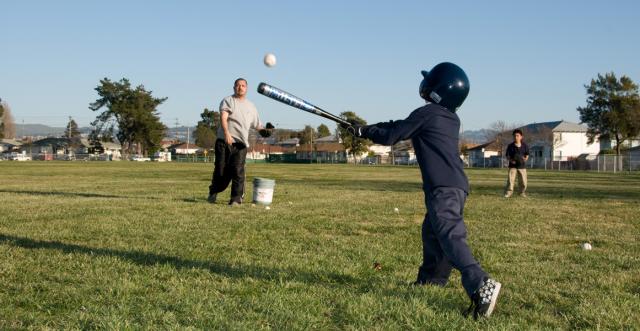 "I dislike the drugs. It is something that we need to get out of the city. We need more after school programs so that our youth can have places to go and play.

“We, as a community, own this city and I’d like to see companies like Chevron helping the community. For example, they can help us get all of the drugs out of the city.”

William William has lived in Richmond for 25 years. He works for the Richmond Rescue Mission and on construction projects throughout the city. “I would like to see economic empowerment for 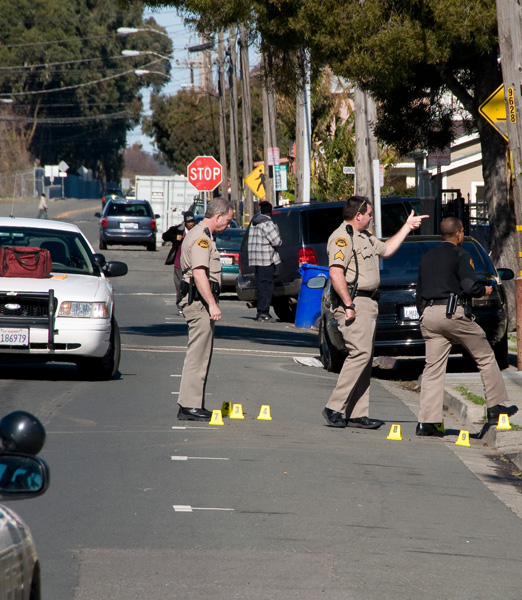 When asked who owns the city, she responds, “Chevron. They are doing just enough to keep people off their tail. They used to do more, such as more apprenticeship programs and more money for scholarships. Chevron can give more back to the community because they are making a large profit, but they are not doing enough.

“Developers are coming in but they are not giving opportunities to residents—providing low-income housing or job training to the community.”

Lorie Chinn, community activist and president of ACORN, Richmond Chapter has lived in Richmond for 20 years.