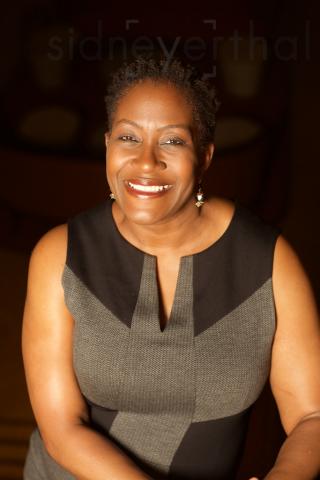 Someone said to me the other day, ‘Who says we want to be included?’ I said, ‘Hmm. If you don’t want to be included because you’d rather be left alone, is that a healthy psychological state? Have you become so frustrated by what goes on in the mainstream, so discouraged by the lack of access, so hurt by every overt or covert act of racism, sexism, homophobia, and oppression? Are you so undone by what’s going on in the mainstream that your desire to be immersed is actually a retreat into a refuge? If that’s the case, should I be insisting that you come out of that space of safety?’

I believe we should heal ourselves in community and then move into the mainstream because I’m an agitator. I think other people get better when diverse communities are together. Diversity is a component of excellence. I’ve always thought of inclusion and integration as the goal. But there are people that are questioning whether or not they want to be included. They’re like, ‘You don’t want me to be in your city? I’m going to build my own city. You don’t want me to patronize your business? I’m going to create my own.’

I worry about the rhetoric that’s going on in America right now. As an educator my job is to help children recognize these lies about who people are, what their contributions have and have not been, and who is moral and who’s not. As parents and educators we must interrupt this cycle of inferiority so that they feel that America belongs to them. Langston Hughes said it best, ‘I, too, sing America.’