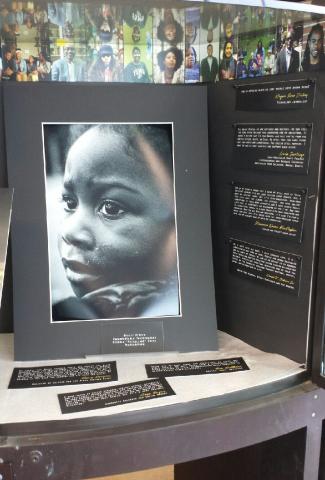 Jarrel Phillips is a curator, youth worker, capoeira instructor, and storyteller who uses performance, writing, photography, and film as his medium. Learn more about his work at www.avesidea.org. For exhibition details, contact Jarrelp@gmail.com or visit www.ccsf.edu/en/library/library-services/exhibitions.html

END_OF_DOCUMENT_TOKEN_TO_BE_REPLACED
The Earth Is the Only One Telling the Truth