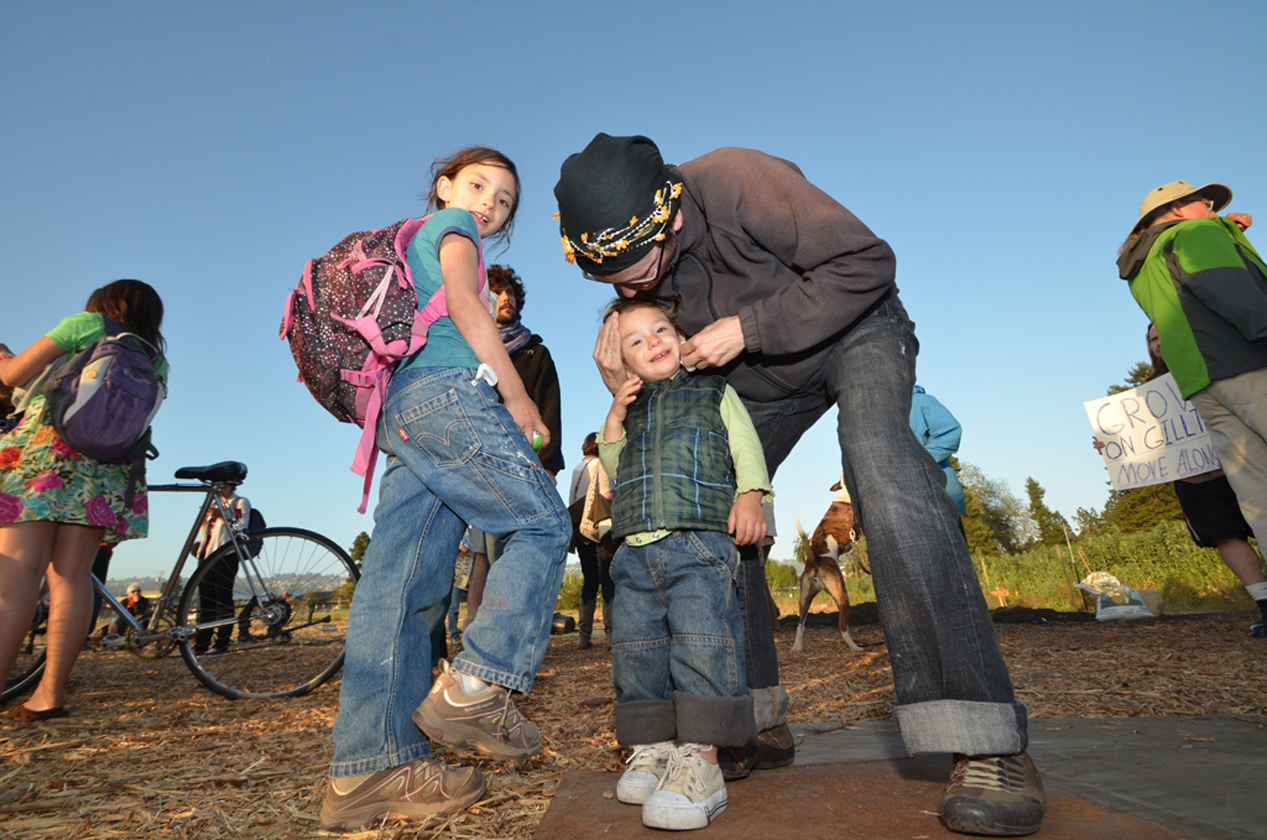 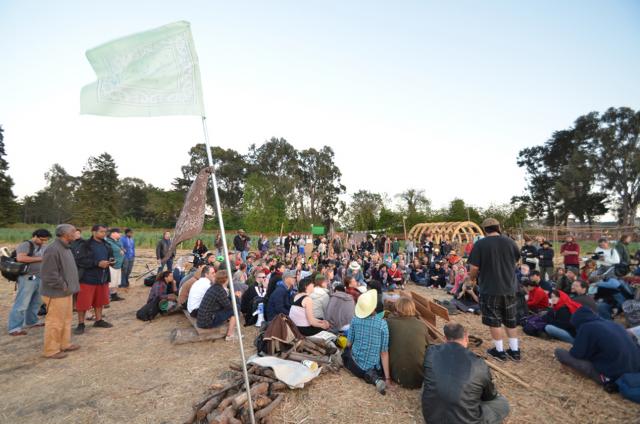 Mother from Another... (Planet) 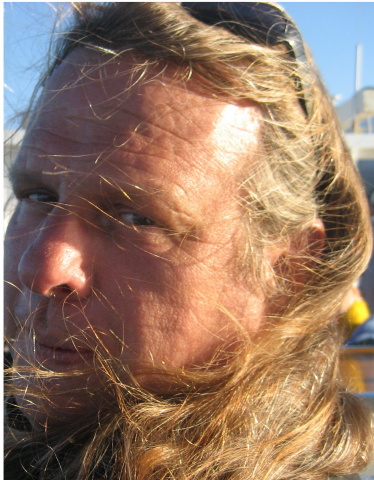 Mother from Another…” is a story from Jess Clarke’s grand opus, “Imagining Liberation.” This episode takes place in Mendocino CA in 1970.
Tweet
The Earth Is the Only One Telling the Truth 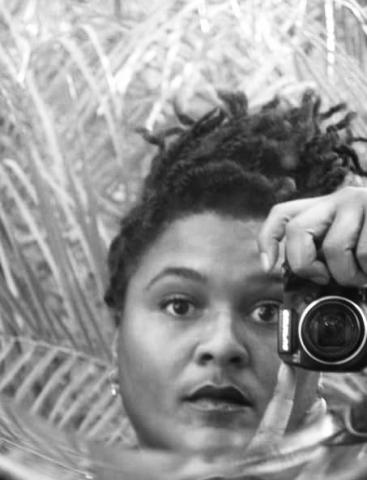 "The Kingdom of Heaven in a Single Blade of Grass.  An excerpt from The Earth Is the Only One Telling the Truth by Kelly Curry ...the apocalypse has already happened then that means that we are living in the beginning... THIS is the beginning.  We are standing in the Garden of Eden... again...
Tweet
Of Forests and Floods – A Speculative Podcast Special Episode of NOOL 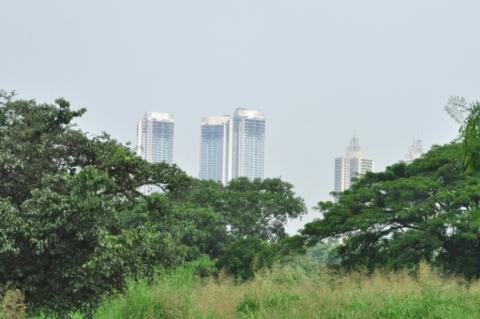 The Aarey Forest has been on the frontlines of a battle between environmental/indigenous activists and the State since 2014, the narrative offers a moment of possibility towards a different future.
Tweet
Domestic Violence in Covid Isolation - Preeti Shekar NOOL - Threads
Preeti Shekar interviews Zakia Afrin from Maitri and Bindu Oommem Fernandes from Narika
Tweet
Nool - Threads: Preeti Shekar Interviews Anuj Vaidya 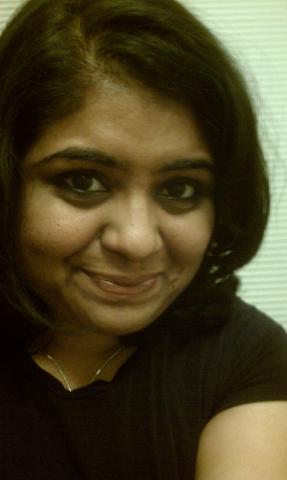