"They made applications with no restrictions on the warehouses. When we talked to the city c ouncil. They ignored us and laughed at us." - Leo Macias "I grew up believing that asthma was normal because I had so many classmates who had it." - Dania De Ramon "Our communities are our own sanctuaries." - Blanca Vasquez "Immigrants rights are organically interconnected to issues of displacement and gentrification and to the disinvestment of our schools, neighborhoods and communities." “We’re organized, we’re powerful and we won’t back down.” Darnell L. Johnson, Right To The City Boston organizer

Santa Ana’s Sanctuary Struggle - We Will Not Leave Anyone Behind 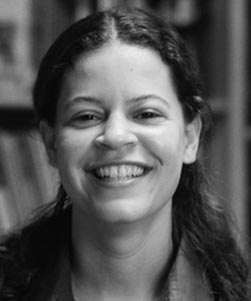 Scroll below or use anchor links above.

In this issue of Race, Poverty, and the Environment we take a look at the fundamental power relationships that shape life in the urban United States. Who owns and who controls our public resources and how has the dividing line between public and private shifted over the last century?

The Community Coalition for a Sustainable Concord

As the landscapes of our cities evolve, school buildings remain a constant. Desperately in need of repair, modernization, and beautification, especially in the urban areas, schools are frequently called upon to provide essential support services for the families and communities of the children they serve. To meet the new dual demands of education and social service programming, urban school districts are beginning to invest in neighborhood revitalization and modernizing school facilities. 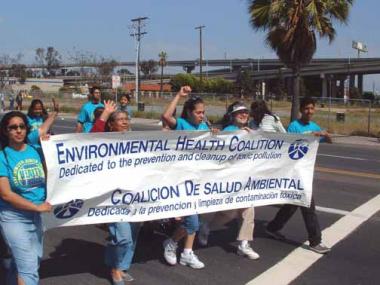 Low-income communities of color have long struggled with racist, discriminatory land use practices that diminish health, safety, and quality of life. It is not uncommon to see residential areas opened up for industrial development, houses located next to freeways and toxic polluters, and new freeway development and truck routes targeted at these communities.

The question is: Do these communities have the power to change these zoning practices and revitalize their neighborhoods? How can they leverage their needs against developers and decision-makers seeking to gentrify their communities?

Empowering the Poor
The Environmental Health Coalition (EHC) has worked for nearly 30 years to empower poor communities to become meaningful participants in their neighborhood’s policy decisions and development processes to: 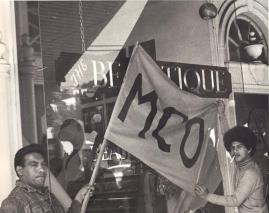